Since the end of the noughties we’ve seen Chris Hadfield record a music video in orbit; we’ve watched Tim Peake present a BRIT Award to Adele live from the ISS; we’ve even seen a lander take a selfie on Mars and post it to its Twitter account. 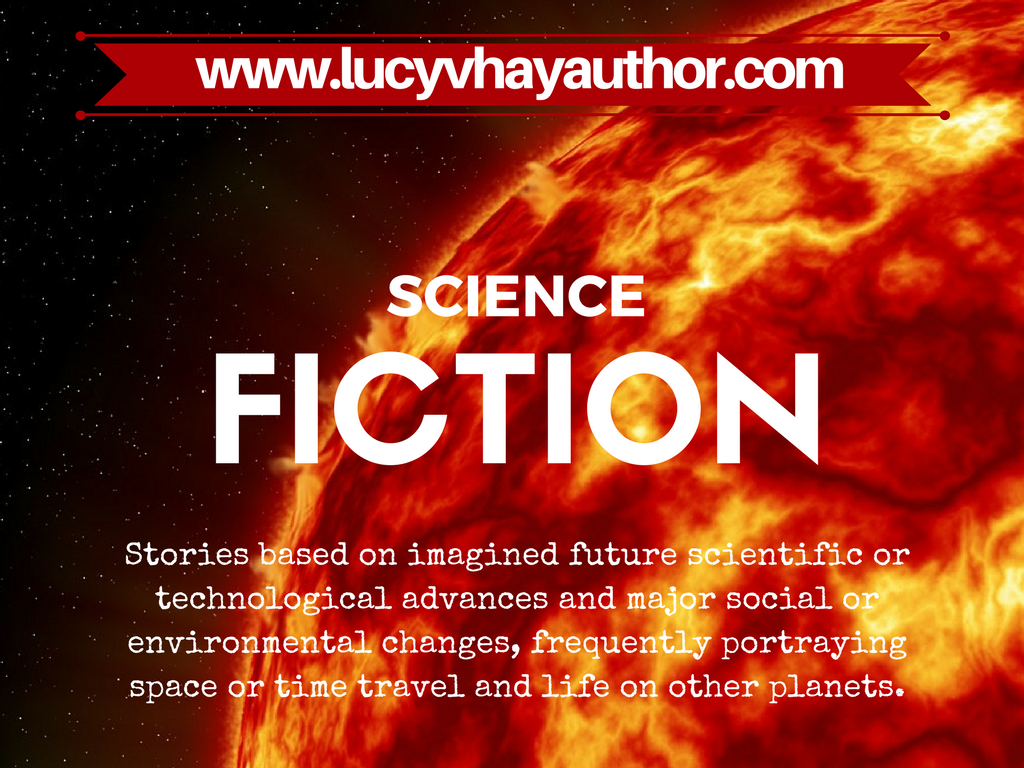 Sci-fi stories can be set far in the future, they can take place on distant worlds. But, really, they’re about the issues that affect us in the here and now. For example, the novel Ender’s Game depicts a futuristic, inter-planetary war between humans and ‘Buggers’ – an insectoid alien race. It’s fast-paced and action-packed but, in truth, the book is really about the ethics of modern warfare and a complex study of duplicity and culpability. That all sounds pretty heavy for a story with a ten-year-old protagonist!

Ingeniously, however, the book is multi-layered. If someone wants to read Ender’s Game purely as a space-fighty, bug-sqishy space romp then they can, and there’s absolutely nothing wrong with that!

Recently we’ve seen Andy Weir’s The Martian adapted to the big screen, successful original screenplays like Gravity and Arrival, heck, Star Wars and Star Trek have even come back!

I think that sci-fi does so well at the box office because its grand concepts and imagery are effortlessly cinematic. If you think of the shimmering, otherworldly wormhole in Christopher Nolan’s Interstellar, you may think that an animation department took some serious liberties in coming up with a bunch of polygons that ‘look cool’. But the movie’s wormhole was actually created by running data collected by real-life theoretical physicists through CGI software. Christopher Nolan was apparently so pleased with the result that he gave up on plans to come up with his own wild, filmic depiction of what a wormhole might look like.

3) Sci-fi gets people talking (and laughing)

The response to the film version of The Martian was especially interesting – some people thought it was a true story! Countless social media posts went up with people admitting that they thought the sci-fi blockbuster was based on actual events and everyone had a good chuckle.

I kind of don’t blame the people who got confused. It’s been nearly fifty years since the moon landing, humans have a near-permanent presence in space and we’re beaming back new pictures of distant planets and comets on an almost weekly basis. The first manned mission to Mars is not that far away and I can honestly see why some people thought it might already have happened. On top of that we’ve hit lots of significant, fictional sci-fi dates such as the day Marty McFly arrived in the future – I say that means we are now officially living in the future!

This is an exciting time for sci-fi writers. Science fiction has been around for a long time of course, but rather than guessing at random possibilities like some of the old masters had to do (and they did it superbly well), every writer is blessed with a good sense of the direction in which space exploration is heading, the tech we’ll probably use to travel, and even what many planets in our solar system will be like when we get there.

These notions do not constrain storytelling, they direct and refine it. They allow sci-fi writers to put characters in situations that are literally out of this world (but still totally plausible), and to explore how they respond.

In my favourite sci-fi book of all time, Heart of the Comet by David Brin and Gregory Benford, scientists colonise the extreme environment of Halley’s Comet. As the comet surges closer to the sun the colonists have to quickly adapt to the dramatically changing comet-scape and this causes huge friction within the group. With comet chasing very much in vogue these are pressure we may well see real-life astronauts undergo in the near-future.

I believe the sci-fi genre is good for literary and cultural progress. Sci-fi is renowned for breaking new ground (for example War of the Worlds considered the horror of military invasion through depicting a Martian invasion of Earth) and being amongst the first genres to truly embrace character diversity – something I know is very important to Lucy.

There are plenty of sci-fi stories that aren’t set in space as well, and that stuff so often carries important predictions and warnings about the near-future (Charlie Brooker’s Black Mirror being a superb example). I absolutely love sci-fi and, if you don’t already, I think you should too!

BIO: Trained as an environmental scientist, Jack Croxall is now an author and budding screenwriter. His first sci-fi novel, Anchor Leg is out now. Follow him on Twitter @JackCroxall.

Want to write a guest post for this blog?

If you love a particular genre like Jack, or even an individual book, why not write a post for our ‘Book Love’ section on this site? It doesn’t have to be crime, thriller or mystery. Check out the details, HERE.