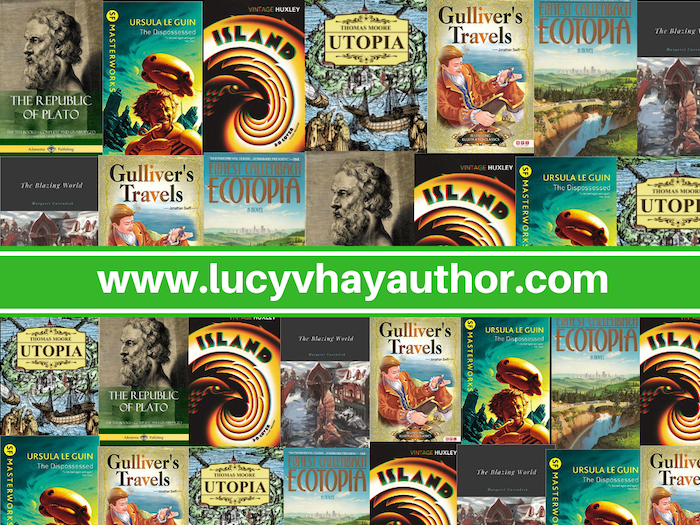 Utopian literature is a wonderful, rich genre full of inspiring books that can greatly benefit the reader. The following seven titles are just a sample of what the genre has to offer – from romances to philosophic treaties, Utopian books are an eclectic mix of fiction and non-fiction, essay and novel. The genre has spanned many years and encompassed many visionary thoughts – get ready to dive in!

The first book of the list must be the eponymous founder of Utopian literature, published in 1516. This book is a combination of satire and political idealism. Set on an island portraying a perfect world, More essentially argues that an ideal society, or utopia, is too good to be true. Seen by some as a lecture in Catholic theocracy, and others as a justification of colonialism, others still note the book as an example of proto-communism. It at least pokes fun at the world’s idealists – although since adulterers are enslaved and the death penalty exists, it might not fall in line with today’s idealists! Whatever your take, it will make you think, and is visionary for its time.

Before More, there was Plato – many have noted it as the first work to envisage an ideal state (you may recall, no poets were allowed) and lay down laws for activities within society. In Republic, Plato shows Socrates debating with his students about the ideal city-state, the possible forms government could take and what justice really is. Powerful stuff!

Cavendish’s work is usually interested in utopias and feminism – from the all-female university in The Female Academy and The Convent of Pleasure, in which women devote themselves to a life of pleasure and learning. The Blazing World is similar, depicting a young woman’s voyage into another, fantastical world, which she achieves by going to the North Pole. In a lot of ways, it’s an early Alice in Wonderland, but with less floating cats. 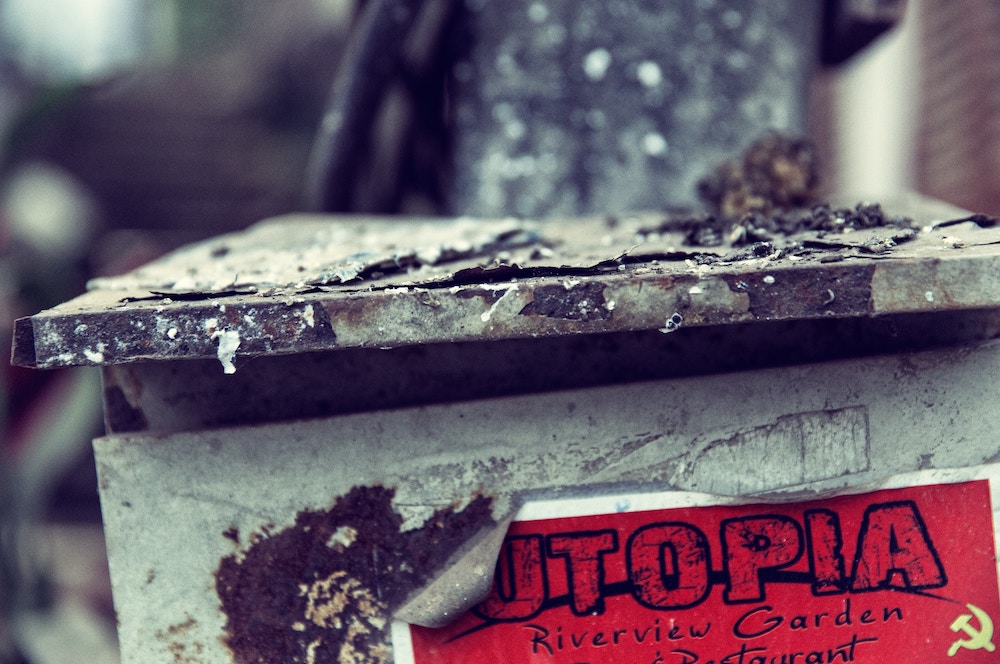 A hilarious political satire, you will probably have heard of this novel already due to the number of movie depictions available. None truly do the book justice – it’s a literary epic, following our hero as he moves through four different worlds, each with its own satirical depiction of society.

In the first world, the Lilliputians are tiny and their morals and care for trivial matters similarly small. In the next, the people are giants, and Gulliver is now in miniature. The third is a complete satire of science as Gulliver lands in a world where huge sums are used on nonsensical scientific experiments, like extracting sunbeams from cucumbers and softening marble.

The last is particularly disturbing, as in the world of Houyhnhms, horses rule and humans are beats called Yahoos. It’s an interesting parallel to colonialism and imperialism in Swift’s era.

Unlike Swift’s satire, Huxley actually presents ideas and methods to form a better society – they include increased agriculture, vegetarianism and adoption clubs for children.

Like Huxley, Callenbach envisions a co-existence with nature within which the nature-society division is gone. In this story, the ecostate split from the USA in the 1980s and went its own way to life in line with nature’s laws. In this world, there are only 20 working hours week, bus travel is free, and trees are planted everywhere. Possibly a lot like the world we could live in, in the future!

Published in the height of the Cold War, this is an outstanding example of Utopian literature. Given the apocalyptic tone of the Cold War period in arts, the novel is similarly dystopic – one world is an exaggerated version of the USA (Urras) in a fully capitalist society, whilst the other (Anarres) is the USSR where concepts of property are foreign to the people. Things are not perfect in either, of course, as inhabitants of Urras are corrupted by greed whilst Anarres people are creatively at a dead end, and no more progress can be made.

BIO: Ellie Coverdale, a writer and blogger at Academized.com and Paperfellows.com, loves sharing her writing tips and suggestions with her audience. Her writing encompasses many topics, including education, life as a writer, and lifestyle tips. In her free time, she works as a teacher for Stateofwriting.com.