This MURDER MONDAY we have screenwriter Dominic Carver recommending his fave 3 crime fiction books – thanks, Dom!

Want to recommend YOUR “Best of 3”? Check out submission details HERE. 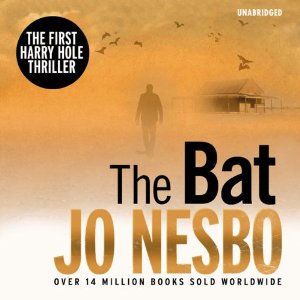 1) THE BAT by Jo Nesbo – The first Harry Hole novel (in chronological order) which introduces us to the alcoholic Oslo detective, as he arrives in Australia to solve the murder of a Norwegian backpacker. I love this book because it sets the tone for the rest of the Harry Hole books and his volatile character, both genius and fatally flawed, the kind of character you want to punch and love in equal measure. 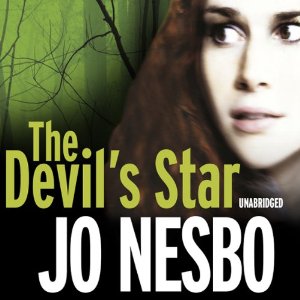 2) THE DEVIL’S STAR by Jo Nesbo – One of the best novels in the ‘Oslo series’. Harry Hole finally catches up with the person who killed his ex-partner and extracts a bloody revenge. What was brilliant about this book is the closer Harry gets to his nemesis, the more trouble he gets into. I was left wondering right until the last few pages how Harry was every going to survive and get away with things. 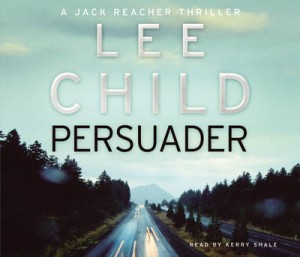 3) PERSUADER by Lee Child – Jack Reacher goes under cover for the DEA in a quest to get to a sick killer who escaped him years previously when he was an MP in US Army. Jack Reacher at his best, mad as hell and out for revenge, regardless of the consequences. Love it!!!!

BIO: Dominic Carver is a screenwriter of features and short films who is represented by Christina Pickworth at Imagine Talent. Check out his website HERE, follow his blog HERE and follow him on Twitter as @DomCarver. 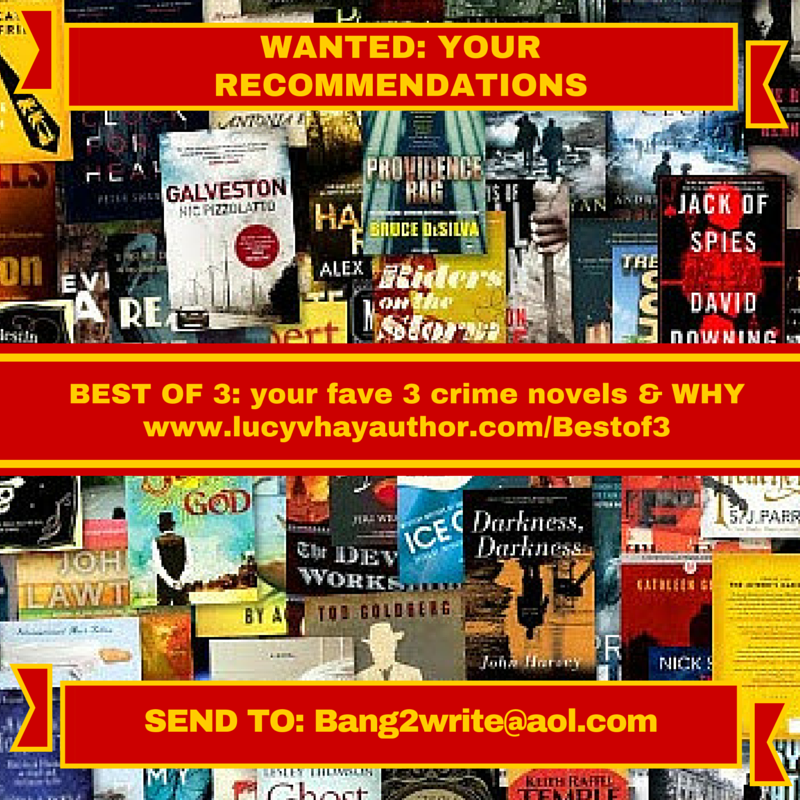