Here’s an early plotting experiment via index card of my crime debut, The Other Twin. This was over eighteen months ago, so the narrative threads changed A LOT as I outlined, re-outlined and even returned to page one several times! The path for this one did not run smooth AT ALL. Back then, it even had another title, Unborn Twin (my agent changed it, saying it sounded more science fiction than crime. I agreed with her … eventually!).

BUT  The Other Twin did not start off like this … In fact, I had quite a journey BEFORE I even got to this point. More on this, after the jump. 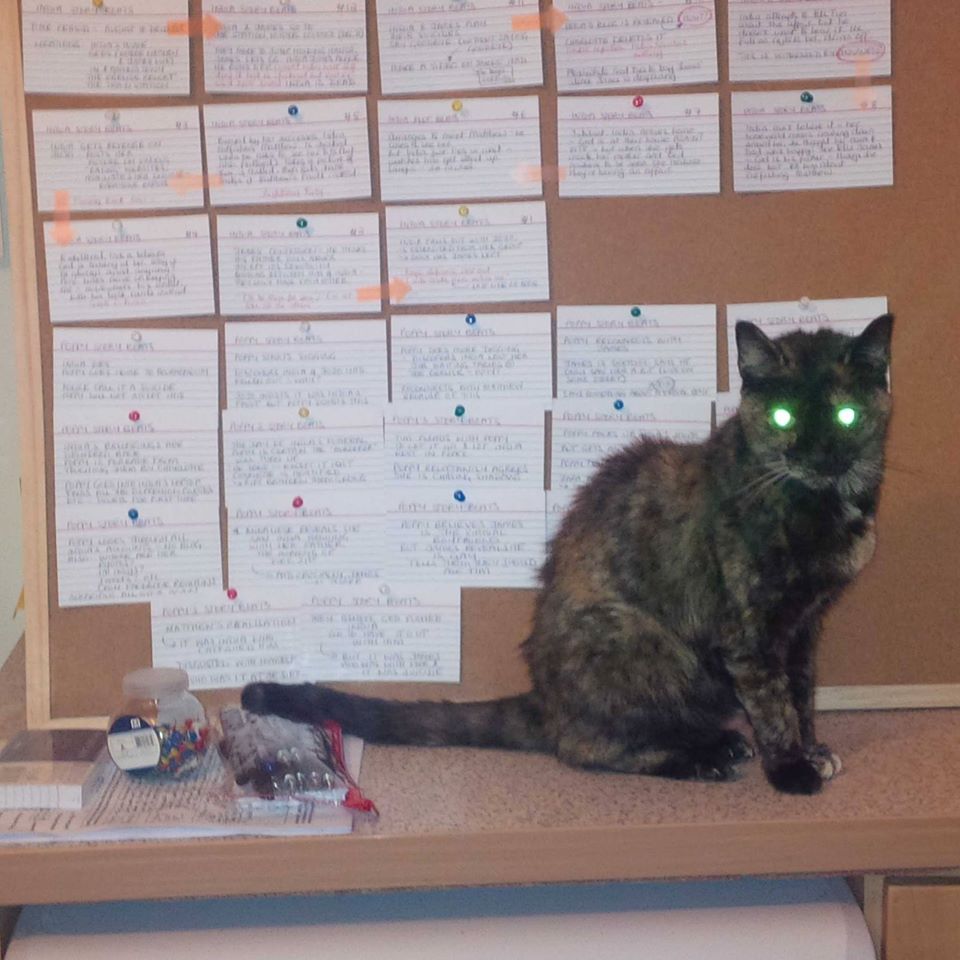 Originally, I’d planned to write it from the perspective of a suicidal teen and her worried mother. The novel was called Pale Girl, which was about the so-called ‘self harm’ culture online. You may have come across pictures like these, often referred to as ‘depression quotes’: 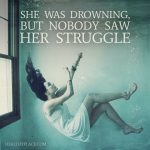 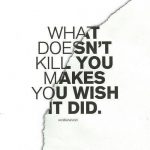 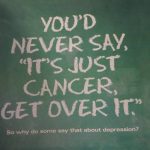 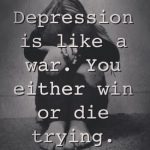 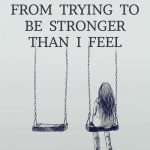 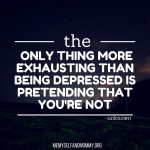 I was very interested in this phenomenon, especially as it’s highly controversial over whether such pictures ‘romanticise’ depression or not. (As someone who has suffered depression all my life, I don’t feel they do, but that’s a discussion for another time).

From there, I started researching teenage suicide and its causes. It was, obviously, extremely hard-going. All I’d known up to this point in my Pale Girl research was I wanted the story to focus around a blog. I’d read about the tragic case of teenager Tallulah Wilson, who’d jumped in front of a train when her parents deleted her blog as she felt ‘she had had part of her personality deleted’.

But then I began to question whether the story in my mind was ‘useful’ – did I have anything to add to this discussion? I wanted something that was ultimately hopeful, not just a horrible miseryfest that would be, to my mind, exploitative of the troubled souls like Tallulah’s whose stories I’d researched.

I’d hit a brick wall. I literally couldn’t decide what to do with everything I’d learned. On the one hand, I could ‘feel’ a story in my gut; but on the other, I wasn’t entirely sure I was going down the ‘right’ path either.

So I do what I what I always do as a writer: I asked the internet!!! I designed a survey and sent it out on social media … After all, it WAS a story that involved this platform, so I figured I might as well see what I got back in return! 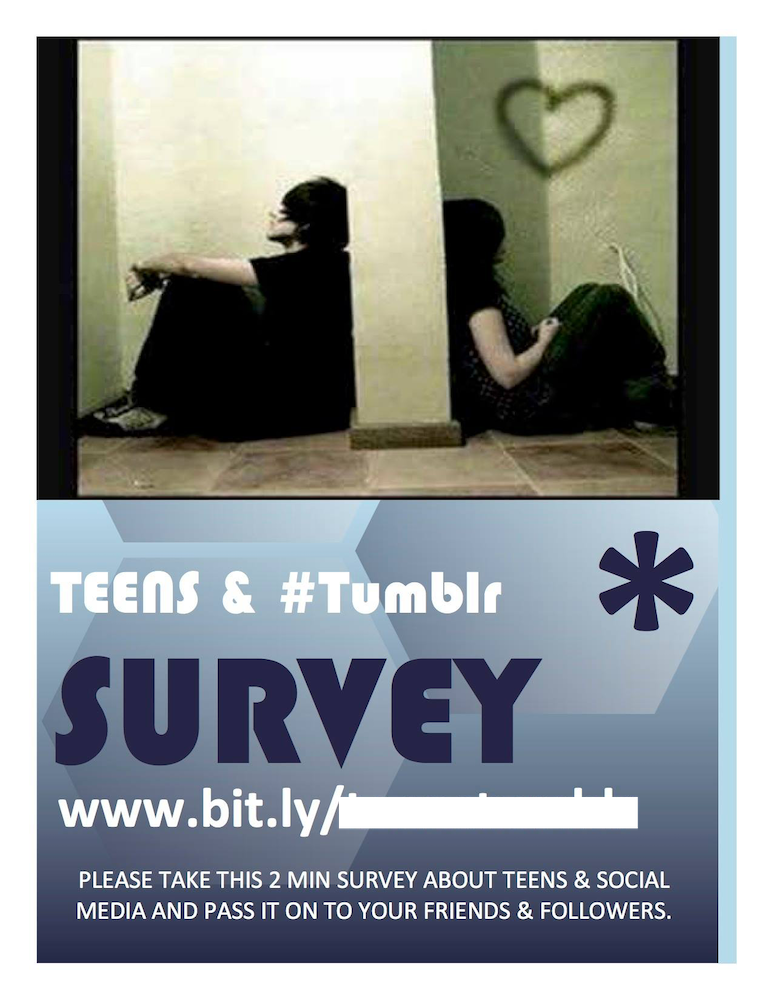 Solving a crime focused around a blog.

I loved this idea. After all, I knew I wanted to write something focused around social media and blogging. I was also interested in issues like suicide and mental health, so saw an opportunity to utilise this aspect in a crime novel. Almost immediately a character came to mind: a reckless, yet street-smart young woman, getting off a train to go home after the death of her sister.

This character became Poppy, my protagonist in The Other Twin.

I also knew, automatically that her dead sister would have left a ‘suicide note’ on her blog … But WAS it a suicide note? Had she died for ANOTHER reason?

That was when I knew I had a story.

Does The Other Twin sound interesting to you? Then please do me a favour and add it to your Goodreads shelves! Thank you!

In this occasional series, I throw a light on my inspirations and how I wrote my books and short stories. Previously:

How I wrote my post-apocalyptic novella, SKYJACK

How I wrote my YA novel, THE DECISION: LIZZIE’S STORY

How I wrote LOVE YOU TO DEATH (Dark Minds anthology)

How I wrote THE RETRIBUTION OF ELSIE BUCKLE (Twisted50)

Click on any of the pics to find The Other Twin on Amazon. 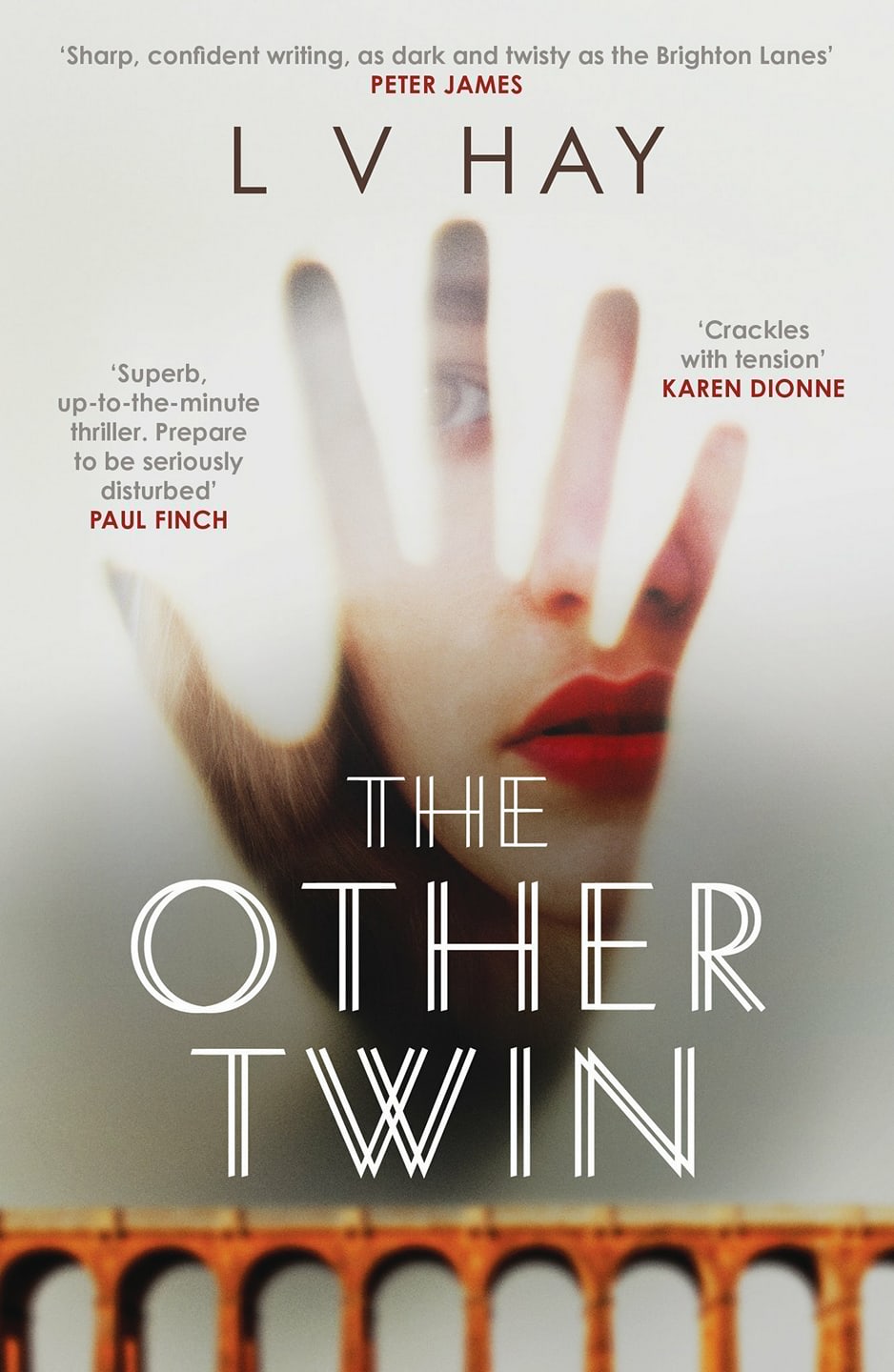