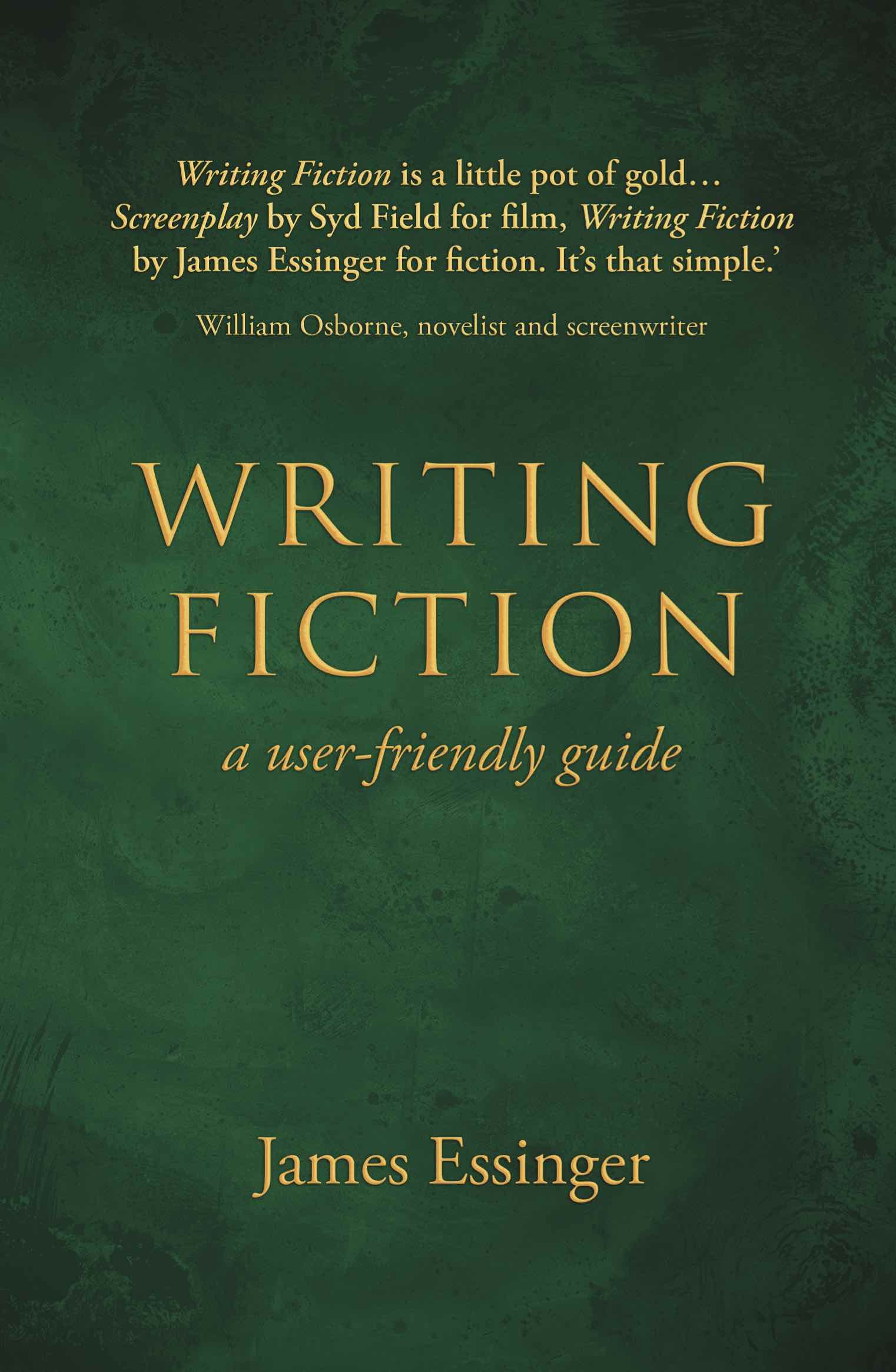 WRITING FICTION: A USER-FRIENDLY GUIDE is a fun book about the writing of novels. It is laid out in accessible and straightforward way, taking its reader from considerations like ‘What is fiction, anyway?’ through to stuff like characters, plotting, language use and show versus tell.

The book also covers some considerations about editing and includes some useful appendices at the back. One of these covers common mistakes he sees most often as an editor, which is always great information for writers wanting to avoid the obvious pitfalls.

I liked Essinger’s positivity in the book; it’s never ‘IF you write your novel; IF you publish it’, but WHEN you do this. His inclusion of movies and what we can learn as novelists from screenwriting is fantastic, as are the tips he gathered directly from screenwriters Bob Gale (BACK TO THE FUTURE) and William Osborne (TWINS). His exploration of COMMUNITY’s Dan Harmon’s ‘Story Circle’ is also another high point.

I appreciated Essinger’s inclusion of LGBT characters and books, too; his exploration of protagonists is not entirely heteronormative, which is unusual.

Essinger is clearly an extremely well-read man, so his observations about classic books are welcome. That said, I did feel he relied a little too heavily on some of the examples to illustrate his points (especially as they weren’t actual case studies). That said, I now feel inspired to read Forsyth’s DAY OF THE JACKAL, so maybe it works out after all!

In my opinion some of the chapters would also have benefited from being lengthier and having the learning objective stated overtly (perhaps with a ‘summing up’ at the end?), especially those that dealt with some specific aspect of writing craft. This lead me to feel this book is for more seasoned novelists than new writers, imho.

As a last point, I really enjoyed Essinger’s rather eccentric narrative voice in the book. He is very self-deprecating, talking about his re-written examples being ‘not necessarily brilliant’ and even mentioning at one point he was a sex-starved young man with no idea about women (!). I found this very amusing and considered it made the book more interesting … But if a surplus of personality is not to your tastes in non-fiction, then maybe you won’t.

Summing up then, this offers a good amount of information for would-be novel writers, though I think its ultimate value is perhaps for writers who have been writing a while and need a ‘reset’. Recommended.

‘Writing Fiction is a little pot of gold… Screenplay by Syd Field for film, Writing Fiction by James Essinger for fiction. It’s that simple.’ – William Osborne, novelist and screenwriter

Writing Fiction – A User-Friendly Guide is a must-read if you want to write stories to a professional standard.

It draws on the author’s more than thirty years of experience as a professional writer, and on the work and ideas of writers including:

The twenty-four chapters cover every important matter you need to know about, including: devising a compelling story, creating and developing characters, plotting, ‘plants’, backstory, suspense, dialogue, ‘show’ and ‘tell’, and how to make your novel more real than reality.

Also featuring special guest advice from legendary screenwriter Bob Gale, who wrote the three immortal Back to the Future movies (1985, 1989 and 1990), and novelist and screenwriter William Osborne, whose many screen credits include the co-writing of the blockbuster  Twins (1988), this highly entertaining book gives you all the advice and practical guidance you need to make your dream of becoming a published fiction writer come true.

Available in both paperback & ebook. 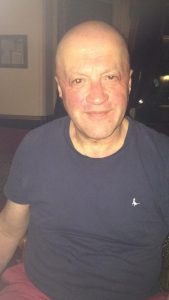 James Essinger has been a professional writer since 1988. His non-fiction books include Jacquard’s Web (2004), Ada’s Algorithm (2013), which is to be filmed by Monumental Pictures, and Charles and Ada: The Computer’s Most Passionate Partnership (2019). His novels include The Mating Game (2016) and The Ada Lovelace Project (2019). LIKE his page on Facebook, or follow him on Twitter as @jamesessinger.